Teenage years are the years when a person starts to understand who they are, what they like, and who they are going to become. These years are the most important years in the developmental phase, they can decide the course of your life. Teenage years are full of changes, your body goes through puberty and there are things that you start to learn about life, furthermore, due to the increase in hormones, the agitation and anger can increase along with a need for sexual exploration—this is all natural and everyone goes through it, but going through these things at a moderate rate is what is recommended but what isn’t recommended is the use of drugs whether it is moderate or not unless prescribed by a doctor.

Teenagers are naturally curious, and this has made them want to do drugs. There are many other reasons for their reasons for using drugs, which will be mentioned below. But according to statistics, 8th graders in the US are about 20 percent who have tried drugs at least one time in their life, by the time they reach the 12th grade, almost 50 percent of teenagers would have tried drugs. Each month, according to a survey conducted by the Drug Abuse Statistics, about 12 million individuals ranging from 18 years to 25 years have done drugs each month. And furthermore, 5000 US citizens from the age of 15 to the age of 24 die every year of drug overdose and that is a lot.

To safeguard oneself from such horrifying statistics and keep families safe, rehab centers are trying to promote the idea of sobriety and are visiting schools to educate the young minds about the dangerous aspects of drug and alcohol addiction. But why do teenagers even try drugs in the first place? Well, the reasons are many, and they can be outright uncanny.

Reasons why teenagers do drugs.

They do drugs because of the following reasons:

They want to fit in.

Making friends and staying relevant inside a social circle and not feeling abandoned or alone is what teenagers want. They want to fit into a social group that is well-known and they want to be liked, admired, and appreciated. These teenagers only do drugs because they want to be accepted by a popular group or they want to impress others.

They want to feel good.

Teenagers have a rough relationship with their parents, they feel as if their parents do not understand them. Sometimes they just want to unwind and feel numb with excitement, doing drugs makes them feel that rush and kick. They want to feel the dopamine charging into their bodies and live a lifestyle that is inspired by the YOLO culture, which stands for “You Only Live Once”. This wanting to feel good ends up making them into sex addicts, drug addicts, alcohol addicts, and it makes them do bad in school, and avoid their responsibilities. Drugs are the reason why teenage pregnancies even happen and this should be enough reason for never trying drugs as teens or as adults unless prescribed by a doctor.

Some teens just see their favorite celebrity doing drugs and they think that it is normal, to do drugs while in reality it is not. This lack of knowledge is rampant in the US, where celebrities promote the drug abuse culture and a jet fast lifestyle. This is inspiring teens to be like them and straying them away from a path of success and well-being.

If you have a teenager at home and are worried about them getting addicted, getting them into a 12-step program or giving them professional counselling and therapy might just be what they need to learn about drugs and stay disciplined in these growing vulnerable years. To get started, click here now. 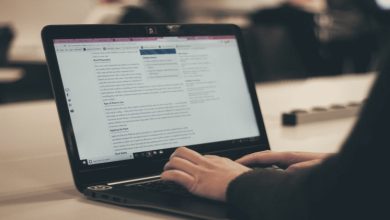 What Is Guest Posting Service? 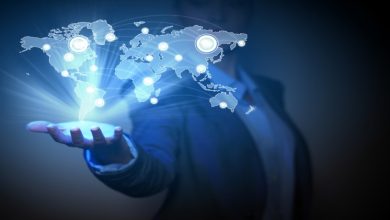 What Is the Future of Data Virtualization? 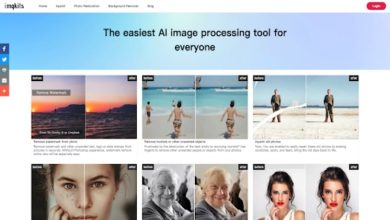 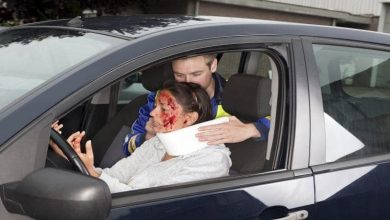 What Injuries Are More Severe in a Car Crash?