Not all drugs are addictive. Some have wonderful benefits and are prescribed by doctors with good intentions. But then there are drugs that, even if they have some positive benefits, also bring the addictive element along and lead you to end up in contacting an addiction counseling therapy expert.

Oxycontin is one of those drugs that has great potential for helping people in extraordinary pain but brings a level of addiction potential that can’t be ignored. Often, patients who have been properly prescribed the drug to alleviate legitimate pain often find that they can’t stop taking it without serious withdrawal symptoms. When taken as a complete pill, it releases the medication over an extended period of time. The original formula was such that people cut the pill up and were able to produce an intense and rapid high. While the drug has been reformulated to resist or prevent this from happening, it won’t change those who have died, nor has addictive qualities changed.

Methamphetamine is another highly addictive drug and methamphetamine addiction has been rising over time. Whether smoked or injected, it produces many effects, including euphoria, paranoia, and endless scratching (which is why meth addicts often have numerous scabs on their faces). The more you use it, the more of it you need to use to get the same results. As a result, becoming a meth addict is very simple and happens quickly.

Alcohol has highly addictive qualities and causes long-term internal organ damage. Being legal, people don’t consider the fact that they are slowly and painfully killing themselves, causing extreme physical dysfunction and damage to their essential internal organs. Alcohol also disorients a person, and they tend to lose perspective, causing injury and death to others, especially when operating machinery like cars.

Heroin is also known as one of the most addictive drugs available today. Cheap, easy to access, and an opioid, heroin is a drug that once scared the everyday user, but that fear is gone for many today, as the cost of many other drugs continues to escalate. It is another drug, like crystal meth, that will give you a quick high and then demand more and more to keep it going. Addiction is inevitable, and death is common with opioids.

Cocaine and crack cocaine are both physically and mentally addictive. Crack is cocaine that is “cooked” with baking soda, and the first high from smoking crack is the best. The remainder of the time that a crack addict smokes is spent chasing that first high. Sadly, the more you smoke, the more you need and want to smoke. The drug is a stimulant, well known for its ability to keep a person awake for days on end, targets the central nervous system. Cocaine is generally snorted, permitting the drug to enter the bloodstream through the capillaries in the nose. Crack is generally smoked, permitting the vapor to enter the bloodstream through the lungs. An opioid, cocaine and its derivatives are highly addictive and bring along a myriad of side effects, including paranoia, irritability, anxiety, nosebleeds, and difficulty swallowing.

Addiction is tough to beat. The safest way is to never abuse drugs. As they say, “Just Say No.” 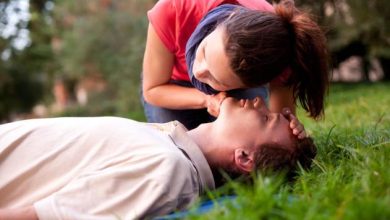 7 Tips to Remember When Getting a CPR Certification 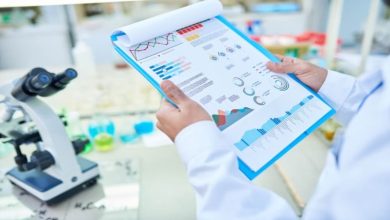 5 Things To Look For When Selecting a DNA Testing Company 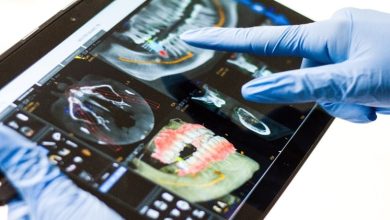 Why Clinic Software is an Ease for the Places Like Clinics? 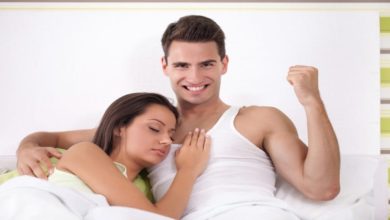 How to Last Longer in Bed Naturally