Pixel art games dominated the “golden age” of the video game industry. However, there is still a substantial demand for 8-bit and 16-bit type games all around the world despite the adoption of technology to display incredibly real images. If you miss games from the SNES or NES eras or you just appreciate the charming pixel art style, you’ve come to the perfect place. The best pixel art games for mobile devices are discussed in this article.

Without Minecraft, the top pixel art games list wouldn’t be complete. Since it is a sandbox game, Minecraft doesn’t actually have any predetermined goals. You essentially just need to explore the 3D game area, deconstruct bricks, and build different things.

There are two main game modes in the game, namely Creative and Survival. In Survival mode, you’ll need to go out on your own to gather food and find building materials. To increase the suspense of the game, you’ll also have to defend against zombies, creepers, and other moving monsters. Because you already have all the supplies you need for construction on hand and you don’t need to hunt for food to exist, foraging and battle are less important in creative mode. You can rapidly break bricks and use them whatever you like when playing in Creative mode as opposed to Survival mode. You can play Minecraft and have fun exploring it with your friends.

One of the best video pixel art games is Terraria. Despite the fact that this game was first released in 2011, it doesn’t appear to be losing popularity any time soon. There isn’t really a predetermined goal in this sandbox game, so you can pretty much play it whichever way you like.

In this pixel art game, the three main pursuits are digging, building, and combat. You get to explore the seemingly endless side-scrolling environment where you can discover unusual biomes and find a variety of raw materials. These are the fundamental components that can be used to build anything, whether a simple house, a lavish mansion, a castle, and even an alchemical laboratory.

As you progress in the game, you’ll also encounter a lot of opponents, which you may destroy using the arsenal you’ve gathered. Weapons can be acquired through killing enemies, finding hidden treasure, or buying them from NPCs. They can be made at a workbench or an anvil.

This is yet another magnificent work of Crescent Moon Games. You follow Sir Lootalot’s journey as he escapes deadly dungeons in this 90s-style adventure. You’ll encounter many dangerous obstacles in these dungeons, like enormous wolf traps, swinging blades, and evil creatures. In some stages, you must not only battle these monsters but also solve puzzles in order to move on.

In addition, each dungeon contains hidden treasure and mysterious items. If you gather these benefits, you’ll be able to acquire new products and abilities far more quickly.

If you want to get into pixel art games, you should definitely give Stardew Valley, which is a favorite among RPG enthusiasts, a try. You take on the role of a character named “Grandpa” who recently inherited their grandfather’s run-down farm in this game. Restoring this farm is the game’s main goal, but how you go about it is totally up to you.

Throughout the course of the game, you can raise cattle, find ore, craft tools, sell your produce, build relationships with the villagers, and grow Stardew Valley crops. In addition, you can spelunk in caves to look for gold and wildlife. However, try to limit how much you do because doing too much may drain your energy and diminish your revenue.

You can play the game alone or with up to three friends who can aid in resource sharing or farm expansion.

Pocket Harvest, an 8-bit rendition of Farmville, is the final title on our list of the best pixel art games. You can grow your farm in this game and turn it into a prosperous business that sells a range of commodities. However, keep in mind that Pocket Harvest has its own agricultural cycle, so some crops can only be planted and harvested during particular times of the year.

In addition to cultivating and selling crops, you can expand your farm and raise livestock to get income from wool, eggs, milk, and other goods. You may also break into the ecotourism sector by building amenities and attractions, which will draw more tourists and boost your income. 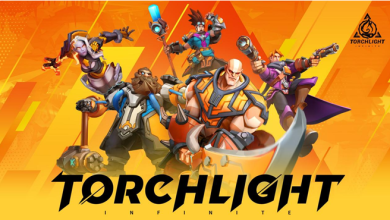 How to Start Torchlight: Infinite journey Smoothly? – A must see for beginners 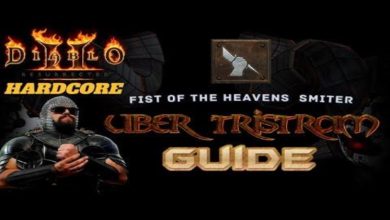 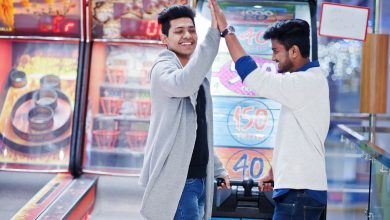 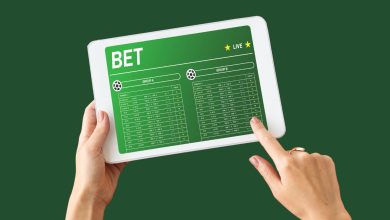