Oil spills are hazardous because they alter the marine ecosystem and endanger marine life’s existence. Numerous oil spill cleaning processes are necessary since drilling operations from marine resources are becoming more frequent which increases the risk of potential oil spills. More than 3 million metric tons of oil are released into the oceans annually. On the other hand, the intensity and scope of damage caused by oil spills may vary.

This is influenced by the type of oil, the location of the spill, and the weather. Additionally, the behavior and spread of spilled oil in sea waters are influenced by chemical, physical, and biological factors. Despite these factors, oil spills are a serious issue because they can seriously harm the ecosystem, even leading to death and extinction of many marine and avian species. Luckily, mankind has oil spill containment products that can help to avoid catastrophes during an oil spill. Read on to learn more.

Oil booms are a straightforward and well-used method of completely containing an oil spill. Booms used for containment act as a fence to stop oil from spreading or evaporating. Three separate parts that float on the water create a boom. A “freeboard” is the portion that rises above the water’s surface, containing the oil and preventing it from flowing over the edge, since the oil mostly flows on top of the water due to its viscosity.

Installing a “skirt” beneath the water’s surface to stop oil from being forced under the booms and escape is the next phase. A wire or chain that connects the boom’s numerous parts strengthens and stabilizes it as the third and final element. The connecting boom is positioned completely around the oil spill.

It’s critical to keep in mind that such a method only functions if the oil is spilled in a single spot as opposed to several. It only works if the spillage can be reached shortly after it occurs; if not, the spill area enlarges beyond what can be managed. Because the equipment needs calm weather, it cannot be utilized effectively in rough seas, high winds, or changing tides.

The removal of harmful or deadly contaminants through bioremediation involves using specialist microorganisms. For instance, some bacteria, fungi, archaea, and algae decompose petroleum products into tiny, non-toxic molecules through digestion. In some cases, professionals would also utilize fertilizers and reagents to solve the issue.

These nitrogen and phosphorus-based fertilizers give the bacteria the food they need to thrive and reproduce quickly. This process usually isn’t employed when an oil spill happens in a deep ocean, but it is gradually used when the oil gets closer to the shore. However, there are risks with this type of dealing with oil spills, that humans can’t control.

It should be noted that this is a time-consuming process that could take years; therefore, if quick action is needed, speedier options like booms may be used. The fertilizers used in this oil spill control procedure also run the risk of encouraging the growth of unwanted algae, which consume a large portion of the oxygen supply and block sunlight from penetrating deeper ocean depths. This might be detrimental to marine life and cause even more damage.

The only solution is to hasten the oil’s decomposition when booms are unable to contain spilled oil. With the aid of planes and boats, chemicals known as dispersants are poured on the spill, aiding in the organic decomposition of oil components. They enable the oil to chemically bond with water by increasing the surface area of each particle.

This makes it easier for microorganisms to break down the slick and stops the slick from expanding across the water’s surface. This type of oil containment can be successfully used for spills over large areas due to the chemicals in the compounds that break down the oil into its basic, natural, and eco-friendly components.

Sand and other water-borne particles are mixed with the oil as it mixes with the water. This causes enormous tarballs to form on the ocean’s surface, and these tarballs frequently wash ashore. This type of containment should be addressed with caution and thorough ecological planning because the toxicity of dispersants can kill marine creatures, especially those that aren’t moving like corals and seagrass. 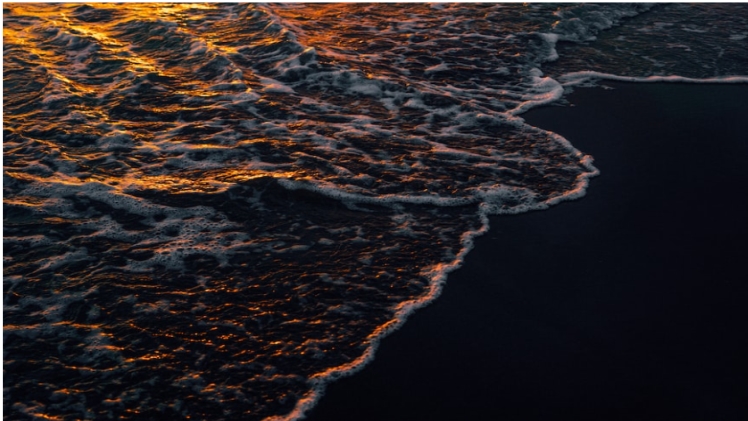 It is easy to imagine how challenging it would be to clean up a spill if the oil was thicker than the water and formed a layer along the seafloor as opposed to on the surface. As long as ships carry the most petroleum products around the world and marine resources continue to be developed, oil spills will be a significant problem and a major pollutant. However, since oil spills are frequently unintended, it is becoming more and more important to adopt different cleanup techniques to counter the harm they bring to the marine environment. 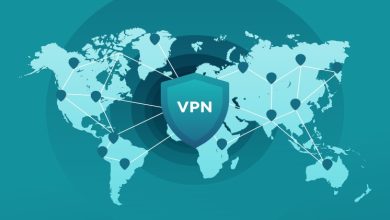 What is the use of iTop VPN? 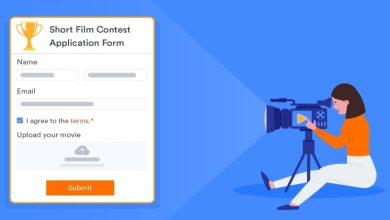 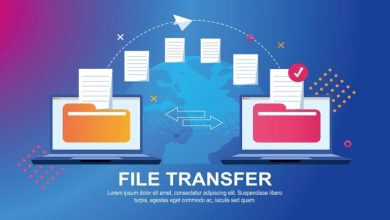 The Importance of Secure File Transfer in Businesses 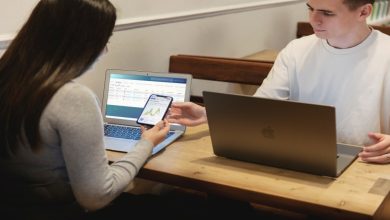