THC and CBD are the two cannabinoids that have seen the greatest usage in cannabis, and if you’re a user, you’ve probably already heard all there is to know about them. However, these particular cannabinoids aren’t the only ones that the plant is capable of producing. Other small cannabinoids, such as CBN (cannabinol), along with a few others, are also present.

These therapeutic chemicals, which are only found in cannabis, may have quite diverse effects and provide very varied advantages when compared to one another in terms of medicine. Therefore, if you are interested in the effects that cannabis will have on you, the first thing you need to do is educate yourself on the various cannabinoids that it contains.

What are the possible advantages of cannabinol, often known as CBN?

CBN is a molecule that does not cause intoxication, and it is most well-known for being the cannabinoid that is produced when THC is aged. Because of this, it tends to be found in older cannabis in rather high concentrations. Others seek older cannabis for the sole purpose of experiencing the effects of cannabidiol (CBN), which might be off-putting to certain users.

The following is a list of some of the possible advantages of CBN that are presently being investigated by researchers. Just keep in mind that there isn’t much study being done right now on CBN (https://www.cnbs.org/cannabinoids/cbn-cannabinol/#:~:text=CBN%2F), and there aren’t many studies showing how it affects people.

According to the result of many studies, CBN has significant antibacterial activity. CBN was evaluated against MRSA strains resistant to conventional antibiotics in the laboratory. Researchers discovered that it was an effective antibacterial agent even against bacteria that had developed resistance. It is possible that in the not-too-distant future, CBN may be used in the treatment of bacterial illnesses that conventional antibiotics will not be able to cure.

It’s possible that CBN has substantial neuroprotective properties as well. CBN was evaluated as a potential therapy for amyotrophic lateral sclerosis (ALS) in a study conducted on rodents, and the results showed that it might postpone the start of the disease. This shows that CBN may be a potent weapon in the battle against ALS as well as other neurodegenerative disorders; however, human studies still need to be conducted before this can be confirmed.

CBN enhanced the quantity of food rat participants ate, indicating it might be an appetite stimulant. Because of the intoxicating effects of THC, which is another well-known appetite stimulant, some people avoid using it. CBN, on the other hand, might possibly provide a solution for individuals who are looking for the munchies without the high; however, further study is required. 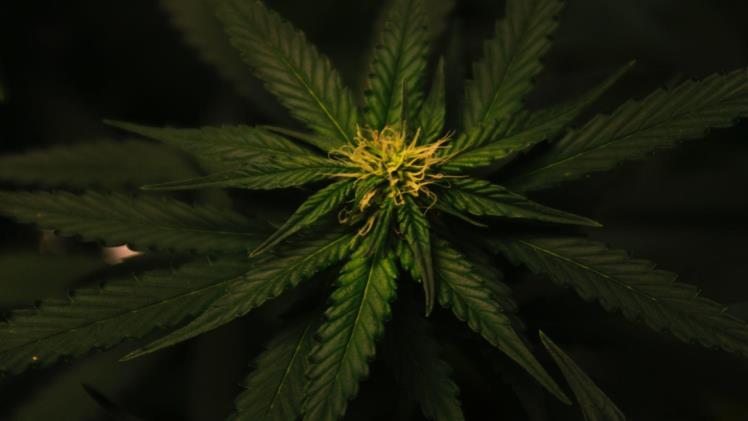 People who suffer from glaucoma may also find that CBN is beneficial to them. Click here to learn more about glaucoma. In a study conducted on rabbits, researchers discovered that CBN, in addition to THC, lowers intraocular pressure. Intraocular pressure is the primary component that contributes to the development of glaucoma. Despite this, the study is still in its infancy, and there is no evidence that CBN is more effective than other glaucoma treatments. To determine whether or not marijuana might ever successfully replace any of the standard therapies for glaucoma, further study is required.

CBN may also function as a powerful anti-inflammatory drug that may be of use to patients suffering from rheumatoid arthritis. One research on rodents found that CBN was effective in reducing the symptoms of arthritis. Despite the fact that further study is required, this has the potential to be of tremendous assistance to people who are afflicted with this terrible ailment.

Misconceptions held by many about CBN

If you are familiar with CBN, you may be shocked to learn that the aforementioned list of medicinal advantages does not include relief from sleeplessness. CBN has a reputation for being a very sedative substance; yet, appearances may be misleading.

However, there are two alternative explanations for this, and they both point to the same origin: People have noted that older cannabis, which has a higher concentration of CBN, makes people drowsy, and they have concluded that the CBN must be to blame for this effect.

Even without THC, greater CBN cannabis may be sedating for various reasons

Despite the fact that CBN may not have sedative properties on its own, combining it with THC may help you get the desired sleep-inducing effects. Another common misunderstanding about CBN is the idea that goods with high levels of CBN can never cause intoxication.

CBN, on its own, does not produce intoxication; nevertheless, when combined with THC, it has the potential to amplify the high that is produced by the latter. Make sure that the goods you use include a low percentage of THC if you want to get the advantages of CBN without experiencing the psychoactive effects of cannabis.

How to locate cannabis products that contain cannabinol (CBN)

CBN is seldom discovered in newly harvested or cured cannabis, but it is common in older cannabis, especially when the plant has been subjected to high levels of oxygen. When THC is exposed to air, a compound known as CBN is produced. 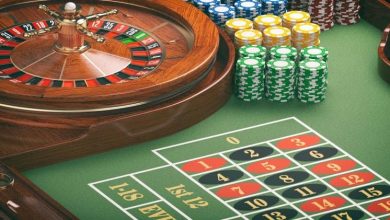 How to Find a Reputable Online Toto Casino 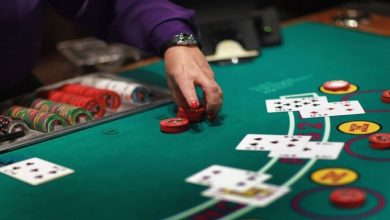 Is Baccarat Easy to Learn? 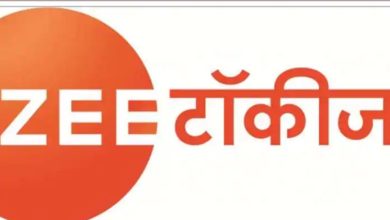 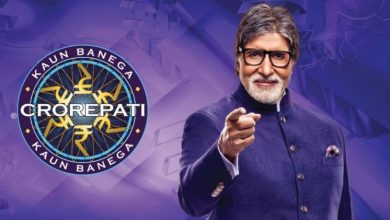