Hand sewing arts are also described as needlework. They include Crochet, Hand Embroidery, Knitting, Macrame’, Rug Making, Tatting, Cross Stitch, and Hand Sewing. These arts have dominated sewing for thousands of years, and are considered to be traditional arts of excellence and beauty using threads and needles. Crochet Crochet is a needlework system of interlocking looped stitches formed by a single hook and a single yarn for creating delicate open designs.

Crochet became popular almost four hundred years ago as a means to creating “American Lace”. Today, crochet is a treasured heritage skill used for making items for home and family such as pot holders. When you look at a Crochet pattern, it may look a bit intimidating.

It is full of strange letter combinations that require you master the Crochet code or language. For example, you will see abbreviations for beginning as beg; block as bl; and cluster as cl. Not only do you need to master the code, you have a whole set of terms, definitions, intricate designs.

Actually doing crochet is a matter of using the hook or large needle to twist, wrap, insert, arrange, and otherwise hand loop a single yarn to form a multitude of stitch patterns. The combinations form stitches described as half crochet, single crochet, double crochet, and treble crochet. The stitches are chained together in rows, joined, and expanded to form the interlocking patterns. 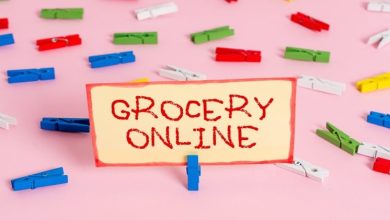 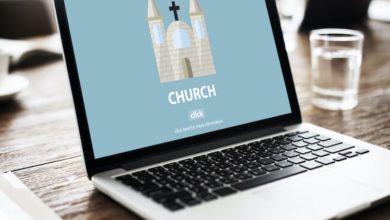 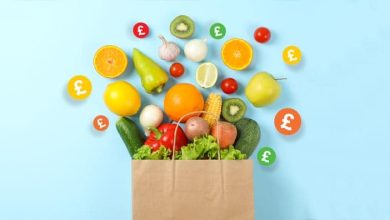 4 Creative Ways to Save Money on Food at Work 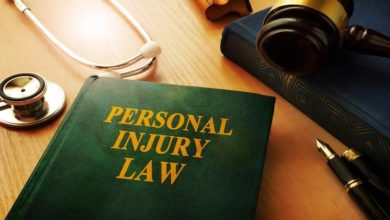