Many independent studies have shown that beer is the number one alcoholic beverage globally. Not only is this refreshing drink found all over the world, but brewers are finding it more interesting to move away from some of the traditional ingredients.

Whether you prefer an Australian-produced gluten free beer or a traditionally produced lager, there’s no denying that this popular drink is both refreshing and popular. If you’re a beer drinker, you undoubtedly have a personal favourite. Perhaps you’ll find more options to consider here.

As with people, there are a few weird beers out there. If you rarely venture away from your trusted brand, you might be surprised to learn that some beers feature ingredients not commonly found in a brewer’s pantry. Let’s dive right into some of the quirkiest and weirdest beer ingredients found around the world.

This one is definitely for the adventurous beer drinker. Many seasoned beer devotees have dubbed this concoction the strongest beer on earth. It has a whopping 67.5% alcohol content. It’s called snake venom because of its strength. We recommend that you split this crazy drink with a friend or two and please don’t drive home!

Many people prefer to have their beer and seafood separately, but this Irish variant boasts a drink that has oysters swirling around in the conditioning tank. According to people who have tasted it, the oysters leave a salty-sweet taste on the pallet.

We’re not quite sure how seriously to take this next one. But, according to the label, this Oregon beer is made with yeast that’s grown in master brewer John Maier’s beard. (No need to read that again, it really does say beard.) Apparently, this weird beer boasts a pineapple flavour and is quite popular in its native state.

Since most beer ingredients are very similar and almost standard, brewers rely on weird places to find yeast for their wow factor. If you’re a writer or a fan of Roald Dahl and his BFG novel, you’ll appreciate this one.

The yeast for Odious Ale comes from a swab off of Roald Dahl’s writing chair. During WWII, Dahl had the chair specially commissioned after a back injury. Years later, brewers are swabbing yeast off of it to add to beer. Perhaps a cure for writer’s block?

Here’s one the average person can get behind without requiring medical attention. Toast Ale boasts leftover bread scraps that are toasted and broken down before being tossed into the beer tank where it becomes a food-saving drink.

In a bid to compete with some of the weirder drinks in the beer world, Twisted Pine has embarked on creating the spiciest beer in the world. They do this by combining the six hottest peppers which include the supposed spiciest ghost pepper. Our beer experts recommend chasing this drink with a glass or two of ice-cold milk.

You need to be very brave, already very drunk or extremely thirsty to give this next one a try. This weird concoction comes from Iceland. It features sheep-dung-smoked whale testicles.

Apparently, the secret to this beer’s unusual flavour comes from adding three testicles per tank and serving it with cured sheep head. We will simply take their word for it!

Unless dinosaurs make a miraculous comeback, it’s safe to say you will never actually see one. However, that doesn’t mean you can’t enjoy the taste of one. Or at least, the yeast of a fossilized dinosaur found in a prehistoric piece of amber. Simply called, “Jurassic beer”, this beer with an ancient twist really is out of this world according to the microbiologists who made it.

When times are tough, people, brewers included, improvise. Based in San Diego, the Stone Brewing Company has devised a way to reduce water usage during their dry seasons. They use recycled wastewater to create their Full Circle IPA brew. They do stress that the water is 100% treated and safe and healthy to drink.

If you’re looking for something surreal then this might be the one for you. Also called meteorite beer, this spacey ale contains crushed lunar meteorites which steep in the beer tank. The meteorites are then removed from the mixture and placed in another tank. Pretty much the same way you would re-use a teabag.

The good news here is that many of these beers were created as gimmick beers which means you won’t accidentally run into one at your local liquor store. However, if your palate is feeling brave enough, you might give a few of them a try. Alternatively, stick to your homegrown craft beer that’s made with ingredients you can trust and safely enjoy. Cheers! 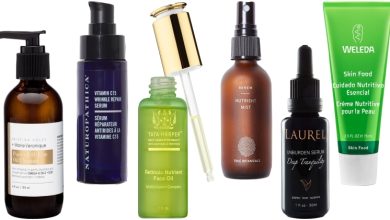 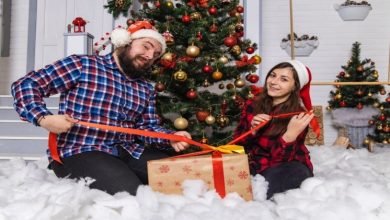 Top 5 Luxurious Gift Ideas for Your Wife This Holiday Season 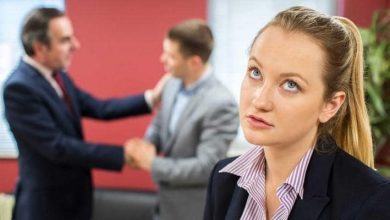 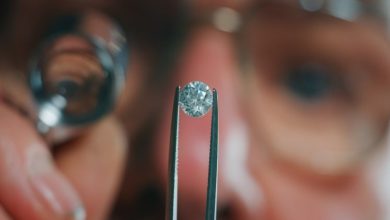 What to Look For in a Lab Grown Diamond